With many Malaysian businesses and citizens still facing an uphill struggle in the current economic condition, Boost is giving Malaysians the opportunity to assist local businesses while earning extra cash through its Kongsi Klub referral programme.

First launched in 2020, Kongsi Klub started as a way to help Malaysians make it through the height of the pandemic by giving them access to a new stream of income. Those who joins Kongsi Klub are called Rakan Kongsi Klub members,  and as a Rakan, small business owners can earn attractive incentives when they refer fellow entrepreneurs and SME owners that qualify for financing under Boost Credit, our AI-based lending business. A Rakan Kongsi Klub member can receive cash rewards of up to RM1,500 with no minimum cap for each person that they successfully referred. 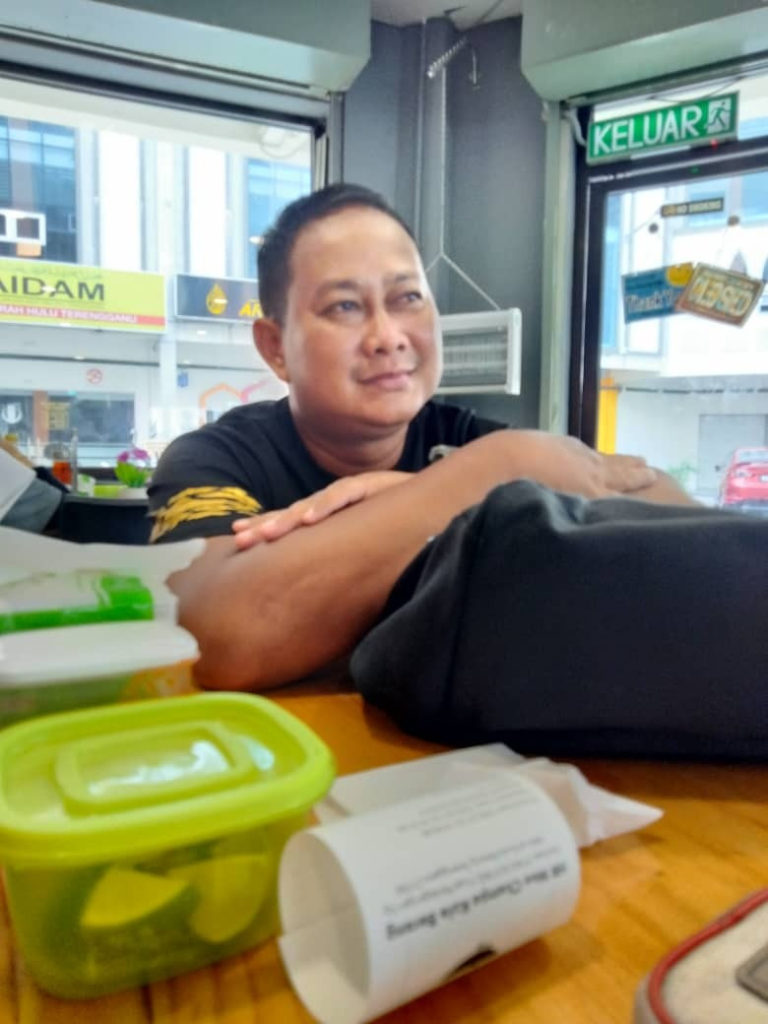 Ismail, from Kuala Berang, Terengganu, became acquainted with Kongsi Klub via a WhatsApp group, and once learning about it, he immediately knew that it was something he could do since he previously worked in banking and had a vast experience with micro-financing.

He is also familiar with Boost, since he was working as a Boost merchant recruitment agent, where he encourages merchants to use Boost’s cashless payment solutions. When the Malaysian government introduced e-Tunai Rakyat, Ismail said he “made around RM6,000 by sharing his Boost link for people to claim their e-Tunai”. With knowledge in finance, and Boost’s eWallet referrals, Ismail made his seamless transition to becoming a Rakan Kongsi Klub.

Facebook is Ismail’s go-to platform for finding customers. He doesn’t set a specific amount of ringgit to make, but rather aims for 100 applications per day, which are then filtered down to a smaller number of successful applicants. Since becoming a Rakan Kongsi Klub back in 2021, Ismail has earned more than RM20,000 in cash.

Aside from his interest in fintech, Ismail has purer reasons to be one of the Rakan. He finds satisfaction in providing financing solutions to makcik and pakcik in kampungs and educating them on the ease and convenience of digital financing via fintech solutions. He also takes the time to explain to more wary customers that this form of financing is completely legitimate, helping build knowledge and financial access throughout the community.

When it comes to how being a Rakan Kongsi Klub has helped those near to him, Ismail recalls one particular case where he helped a friend from his kampung apply for financing with Boost‘s AI- based lending business, Boost Credit for his business. Ismail said his friend felt at ease when applying for financing as the process was simple and the approval journey was quite fast.

So, what are you waiting for? Sign-up today to become a Rakan and start generating additional income like Ismail!