As multiple crises continue to weigh on our economic recovery, Malaysians everywhere are feeling the pinch. To try and combat the rise in prices of everyday essentials, many Malaysians have sought to add new streams of income to cover their expenses.

Boost, through its AI-based lending business, Boost Credit, introduced a referral programme in 2020 in an effort to help people earn extra money.  Called Kongsi Klub, this programme allows anyone to become a referrer for small business owners to receive financing. Once the referral succeeds in qualifying for the financing applied, the Rakan Kongsi Klub can receive cash rewards of up to RM1,500 per referral with no minimum cap.

Azuwan bin Ahmad became a Kongsi Klub partner or Rakan Kongsi Klub in 2021, as he was sourcing a new stream of income to mitigate the challenges brought on by the pandemic.   A small business owner from Kedah, Azuwan was struggling during the height of the pandemic when he then came across Kongsi Klub via a Facebook post. After finding the process to apply for Boost Credit’s financing a fully digital, simple and hassle-free experience, he decided to become a Rakan Kongsi Klub to help refer other business owners to get easy financing like he did. Initially, Azuwan set a goal of earning RM1,000 a month, and with the help of social media platforms, such as Facebook and WhatsApp, and word-of-mouth, Azuwan was able to attract MSMEs looking to develop and grow their businesses. Now, as the country has transitioned into the endemic phase, and more businesses are opening up again, Azuwan aspires to increase his monthly goal. 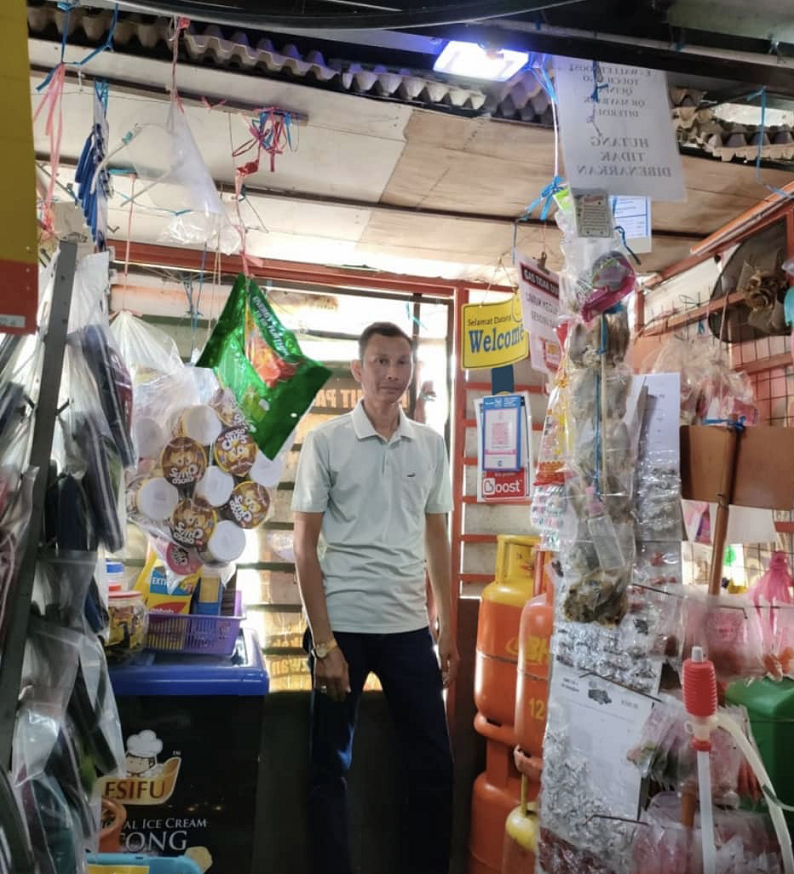 Since joining Kongsi Klub, Azuwan has helped around 50 small business owners receive financing from Boost Credit. When asked what the business owners thought of the process to receive financial support, Azuwan replied that “many of the owners felt at ease when applying for financing with Boost as the process was simple and the approval journey was quite fast.” Azuwan added, most of the business owners he has helped understood and saw the benefits of the referral programme, as several of them became Rakan Kongsi Klub themselves to earn extra income.

Azuwan attributes his success with his own experience of obtaining financial assistance. He said, “Having gone through the process personally definitely makes it easier for me to share my experience that led me to Boost Credit. This helped me to relate more with small businesses and successfully onboard them to obtain financing from Boost Credit. Since I already know how to navigate potential issues applicants may encounter, it makes the entire process much smoother.”

With regards to his personal journey, Azuwan says the financing he received from Boost Credit enabled him to expand his business and ensured he had another source of cash flow, which was particularly useful during the pandemic when things were difficult.

Since any Malaysian can become a Rakan Kongsi Klub, what are you waiting for?