Small and medium enterprise (SME) owners are constantly challenged in finding ways to secure financing to keep their businesses afloat.  With all the ongoing hurdles, it’s no surprise that small business owners — and everyday Malaysians — are looking for additional source of income.

Throughout these trying times, Boost has taken the initiative to help Malaysians out by offering anyone the chance to make some extra money for their business through the Kongsi Klub referral programme. Called Rakan Kongsi Klub, its managed by Boost Credit, our AI-based lending business, and gives participants the ability to open up a new income stream.

As a Rakan, small business owners can earn attractive incentives when they refer fellow entrepreneurs and SME owners that qualify for financing under Boost Credit. A Rakan Kongsi Klub member can receive cash rewards of up to RM1,500 with no minimum cap for each person that they successfully referred.

Azwan Abdul Rani, known to netizens as Azwan AR, is a homegrown entrepreneur who operates his own printing business, called Anason Printwork with locations in Ampang and Kelana Jaya. However, just like many other entrepreneurs, Azwan’s business suffered the repercussions of the pandemic, resulting in permanent business closure. Just as he was down on his luck, Azwan found success by becoming a Rakan Kongsi Klub — a rather fortunate turn of events! 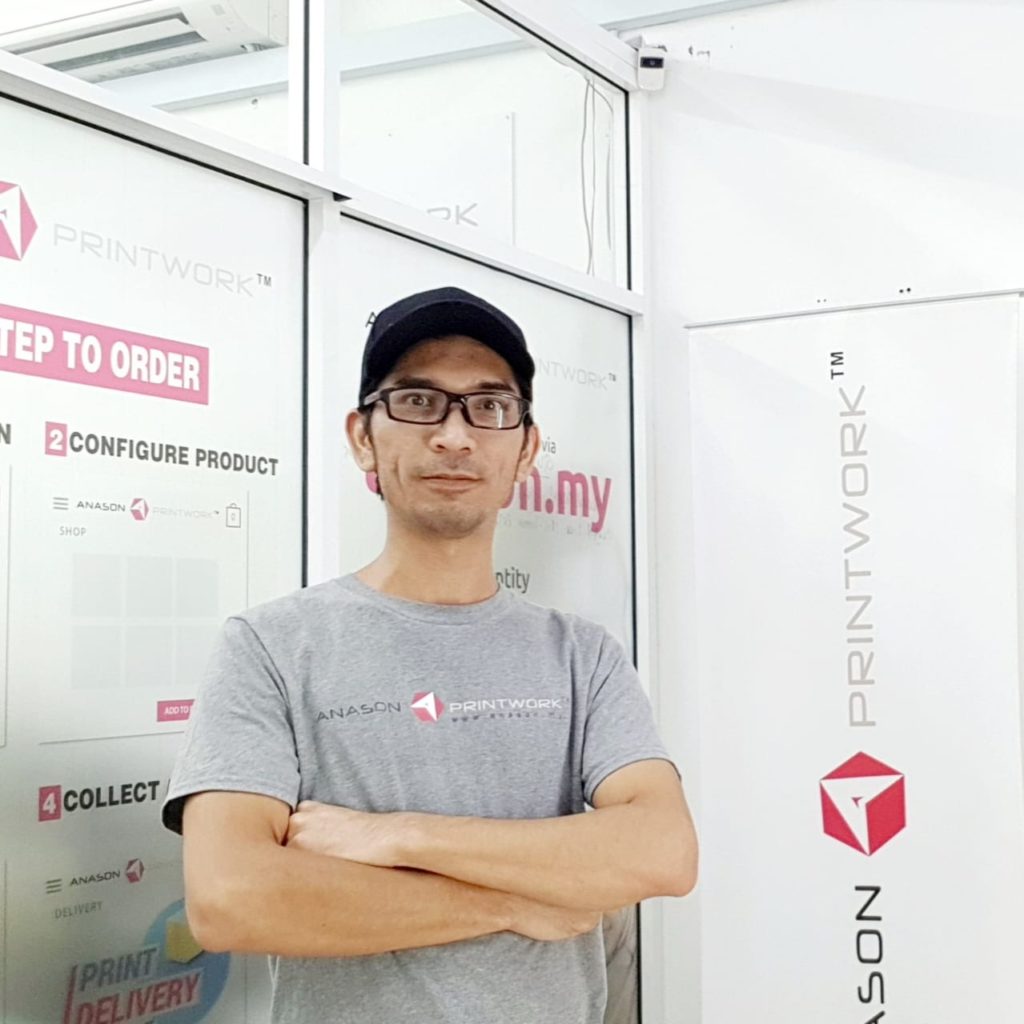 Being a Rakan Kongsi Klub since August 2021, Azwan first learnt about the programme from a Facebook post in that same year. The post resonated with him as he was looking for a new stream of income, which is exactly what Kongsi Klub provides. When asked about his first impression, Azwan replied “I saw Kongsi Klub as a game changer and an opportunity for me to learn a new way of marketing that could grow my career.”

Since Kongsi Klub is centred around referrals, Azwan’s impressive people skills played a significant role in contributing to his success. “I don’t ask how much my clients receive, rather I make it a point to ask whether they managed to secure the financing for their businesses instead,” stated Azwan. This people-first approach, complemented by the assurance of confidentiality, is why Azwan is successful in growing his clientele.

His decision to join Kongsi Klub proved to be fruitful as Azwan earned over RM10,000 from referrals alone. He attributes his success to his unique approach of explaining the simplified digital application process for Boost Credit to his clients, which allows them to apply as and when they like, without the need for a physical meeting.

When it came to setting goals and working towards achieving them, Azwan wanted to learn the ropes before committing to a specific number. “I didn’t want to set a commission goal at first, but after receiving my first commission I challenged myself to do better,” he said. In the months that followed, Azwan successfully achieved his goal of RM2,000.00 in commission every month.

Azwan added that the Kongsi Klub initiative has helped him regain his confidence and motivated him to pursue different career options to uplift his personal goals and achieve his full potential as an entrepreneur and marketer, alongside helping him get back on his feet.

Azwan is an excellent example of how Kongsi Klub can positively impact the lives of its partners. Don’t wait any longer! Register today to start bringing in revenue like never before as a Kongsi Klub partner.